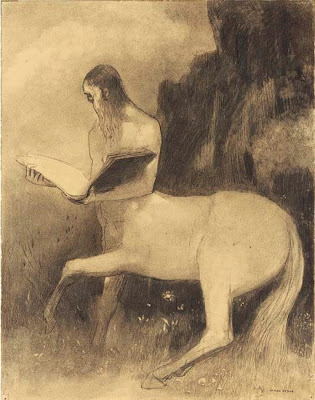 PROPERTY OF A PRIVATE FAMILY COLLECTION

Lot Notes
The centaur is one of the more endearing and sympathetic characters in Greek mythology. It was part man, from head to loins, with the remaining part of its body comprised by the torso, legs and tail of a horse. The horse was probably a symbol of power and strength for the mysterious nomads who, carrying weapons made of iron, invaded Greece around 1000 BC and prevailed over the indigenous bronze age peoples who worshipped the bull. The horse was venerated even earlier in Troy and the Near East. Consequently, the Greeks did not consider this union of man and beast to be monstrous in a derogatory sense, and the creature was generally believed to combine the more admirable traits of the human character with the beneficial aspects of the natural order.

The centaur that Redon generally depicts in his paintings and drawings is Chiron, who had been instructed by Apollo and Diana, and was renowned for his skill in hunting, medicine, music and the art of prophecy. His name is derived from the Greek word for hand, which reflects his constructive role in human society. Apollo entrusted Chiron with the upbringing of his mortal son Aesculapius, who became a celebrated physician and healer. Achilles, the examplar of manly valor and beauty in Greek legend, was also his pupil. In his old age Chiron was famed as the wisest and most just of all the centaur tribe, and upon his death Zeus placed him in the heavens as the constellation Sagittarius, which became the first sign in the fourth and final triad of the Zodiac.

Redon was drawn to the symbolism of the centaur legend early in his career. Eugène Delacroix exhibited his painting Education of Achilles, 1862 (Johnson, no. 341; private collection) at the twelfth annual exhibition of the Société des amis des arts in 1863. It depicts Achilles mounted on Chiron's back, learning the arts of archery and the hunt. Redon made a drawing after Delacroix's painting, which he kept and prized for the rest of his life. Redon also read the contemporary poem Khiron by Leconte de Lisle and the prose-poem Le centaure by Maurice de Guérin.

Redon identified Chiron with a personal mentor, the botanist Armand Clavaud, who had stimulated the young artist's enthusiasm for the romantic poets and painters in the circle of Baudelaire and Delacroix. "Clavaud's construct of the mind as a duality of conscious and unconscious activity, and his connection of unconscious processes with imagination and creativity provided the means to reconcile the precepts of Romantic thought with contemporary science. Thus the botanist gave Redon the intellectual tools with which to justify his preference for idealism in the face of what Clavaud termed the more 'precise' goals of Realism." (D.W. Druick and P.K. Zegers, Odilon Redon: Prince of Dreams, exh. cat., The Art Institute of Chicago, 1994, p. 45)

As noted in the Wildenstein catalogue (op. cit.), the artist himself gave the present drawing its title. Here Redon places the image of the centaur Chiron, in his legendary association with learning, in the more modern context of a reader, a theme that he treated elsewhere in numerous versions (cf. Wildenstein, nos. 191-198).

Redon referred to his drawings in charcoal, black chalk or Conté crayon as his noirs. To create graduated tones he would rub powdered charcoal over the sheet, over which he would use a fine charcoal stick to apply darker, more linear effects. Finally, he would create highlights (seen here in the face of the centaur and the small flowers beneath him) by lifting the media from the sheet with erasers, kneaded bread, or even scraping the surface with hard-bristled brushes and solvent. At each stage he would liberally apply resin fixatives that he formulated himself, sometimes working the surface while it was still wet. He welcomed the darkening golden tone that resulted as the sheet aged. He achieved great success with his noirs and built his reputation on them, to the extent that he initially feared his collectors would be unreceptive to the pastels and paintings in color that he began to make in the 1890s. 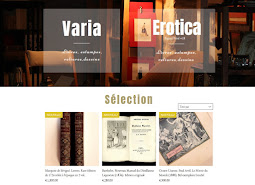 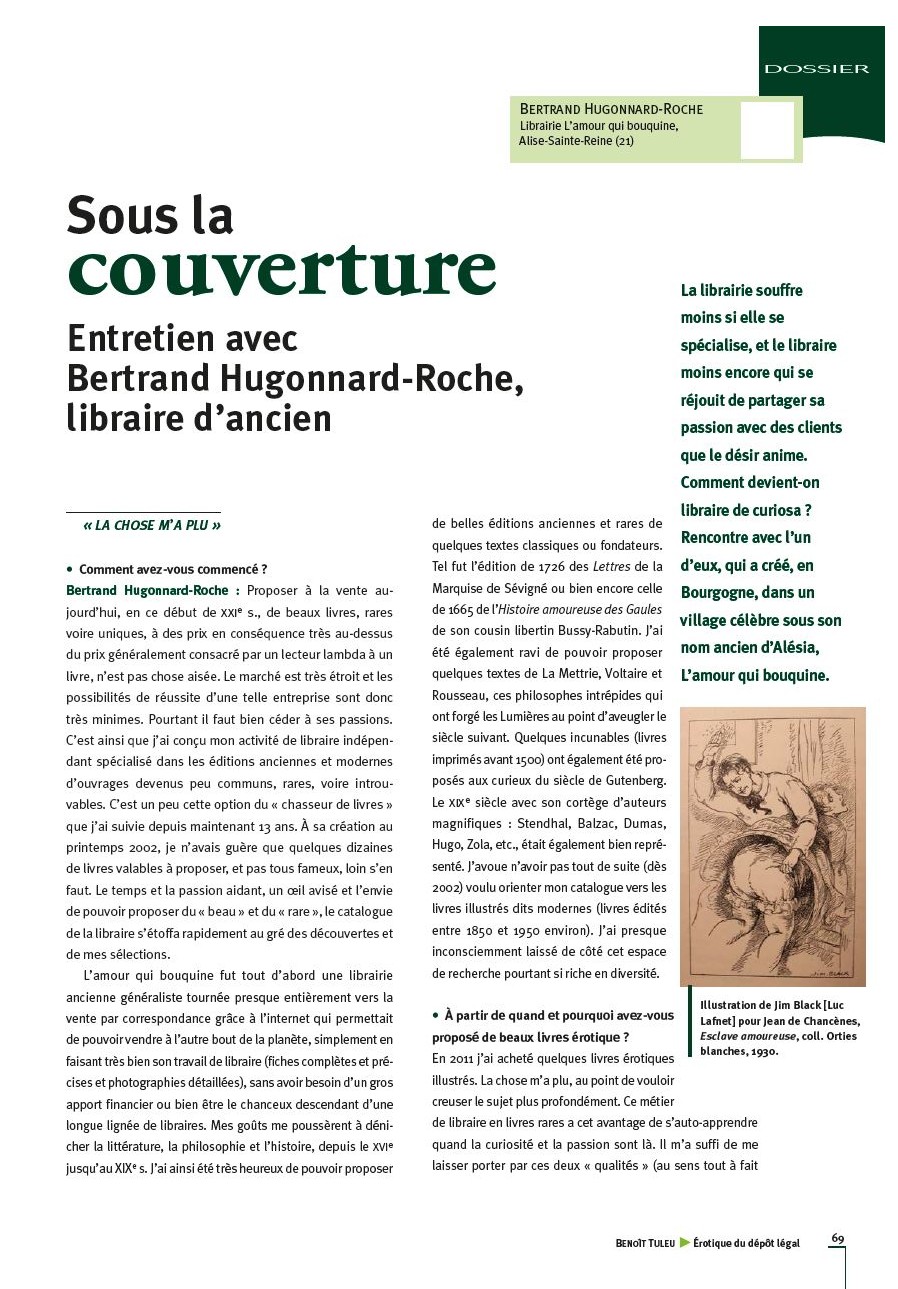 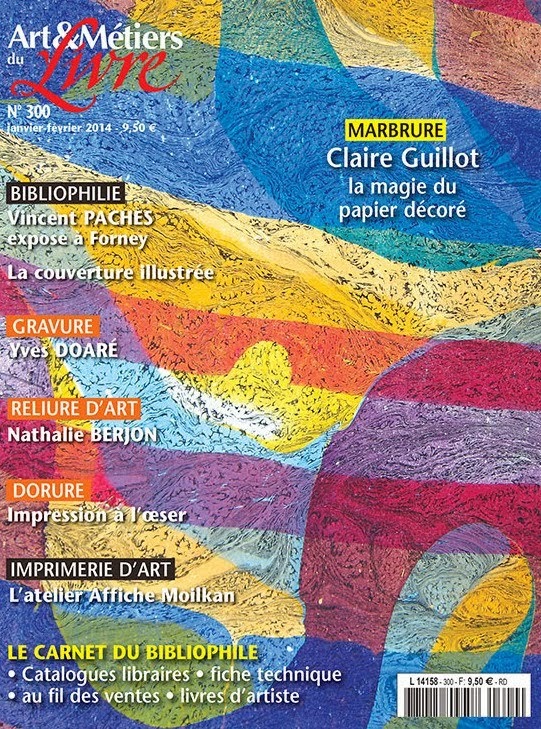 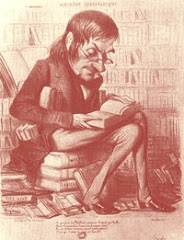 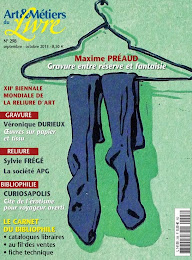 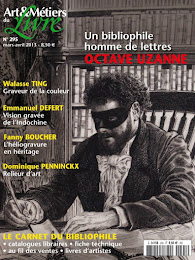